Thomas Noll supported Charity Foundation “Future of Homeland” in efficient implementation of its programs all over Russia, increasing public awareness as well as attracting funds to tackle the existing problem of drug abuse by teenagers. The main goal of the Charity Foundation “Future of Homeland” is to prevent the drug abuse by schoolchildren. The Program of drug abuse prevention implies medical actions, questioning, testing, monitoring, and insurance. It is approved by the RF Government and is highly recognized by various insurance professionals.

On December 08, 2011 Thomas Noll and his team were actively engaged in organizing of the Charity Reception of the Foundation in Russia. 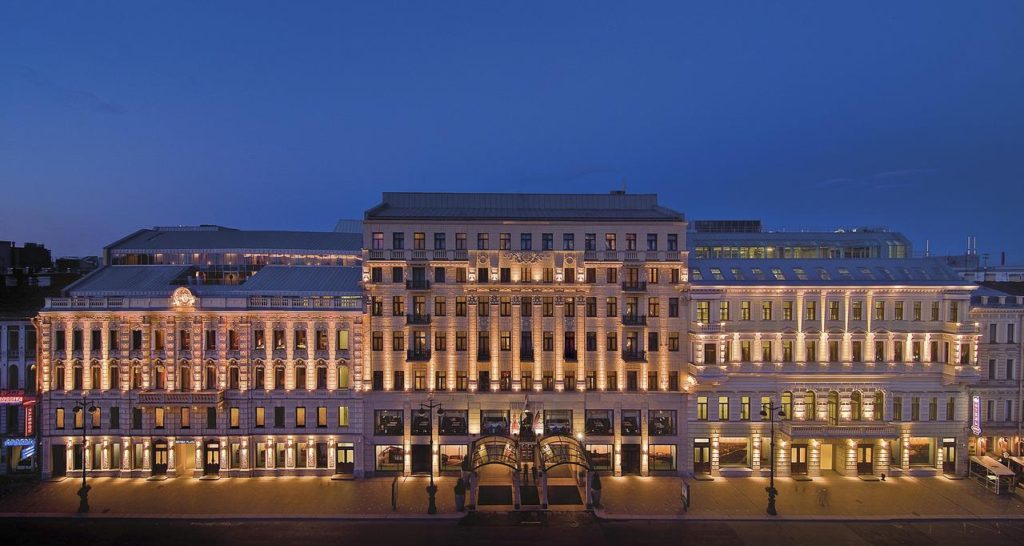