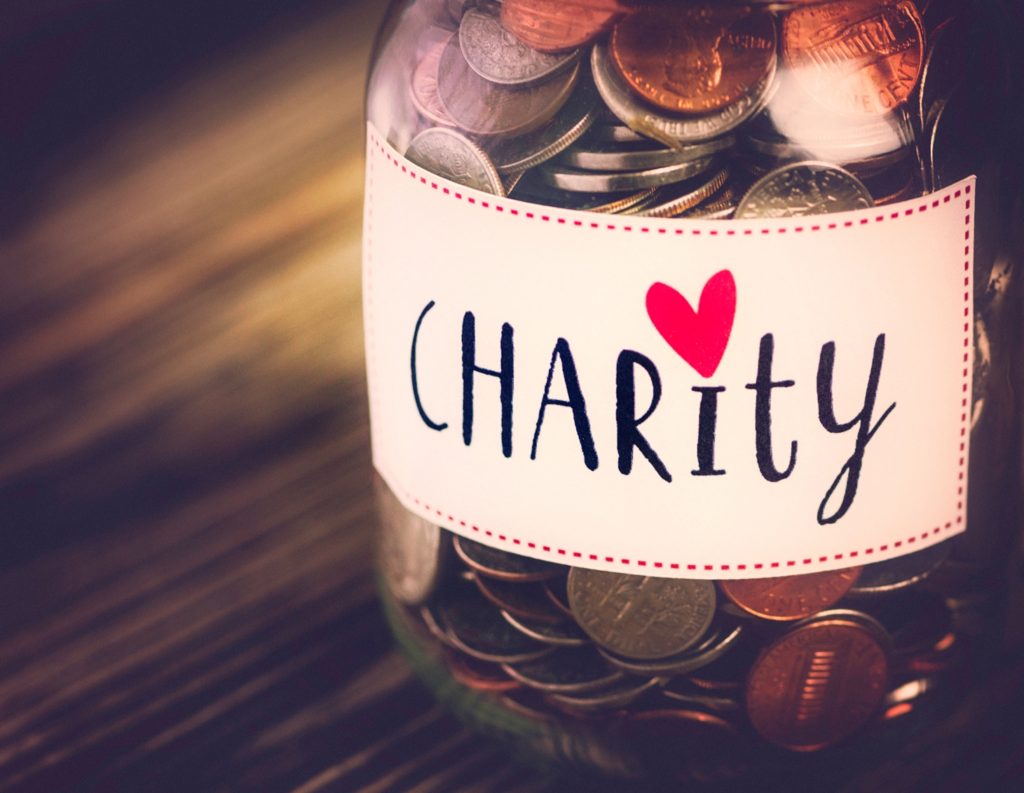 Thomas Noll was always actively involved in various charity projects in all the countries he used to work in – Malta, Greece, Egypt, Kenya, Switzerland, Turkey, etc.

Thomas has been keeping the same charity track for more than 10 years in Russia. One of his most famous initiatives implemented in Saint-Petersburg was in 2005 when he organized the first Christmas Market in Russia which eventually became a traditional annual city event for several years and took place on one of the major squares in the historical center of the city. The project has evolved into a charity fundraising event, with an annual Auction, where paintings were created by city celebrities and prominent personalities. The proceedings of the charity Auction were afterwards forwarded to orphanages and hospitals in Russia.

In 2006 Thomas Noll established Grand Hotel Europe Charity Foundation which was aimed at supporting young people without families. Thanks to Thomas’ initiative, many orphans were given a decent living conditions, opportunity to develop, grow and succeed in life.

Since that time, Thomas Noll has been implementing a range of other charity projects in Saint-Petersburg and abroad: